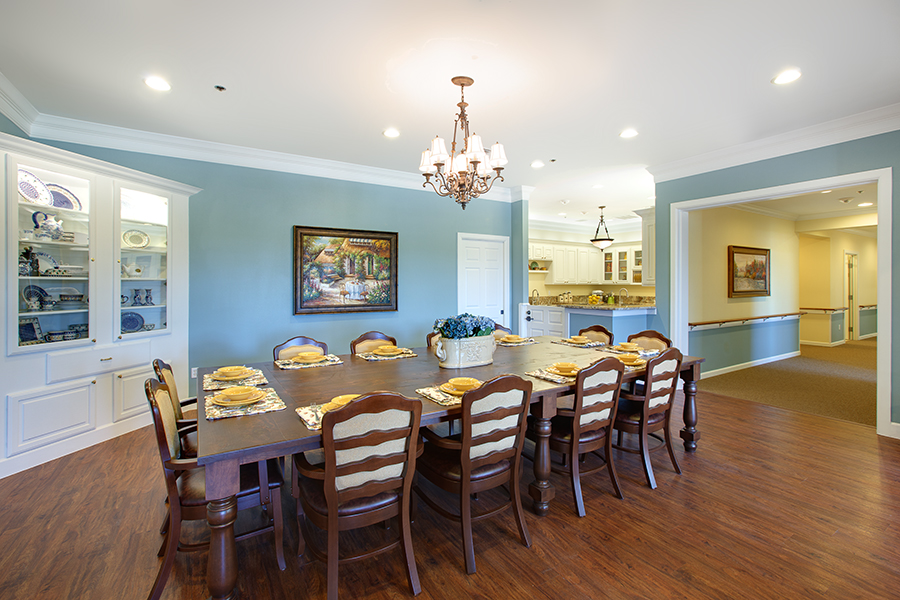 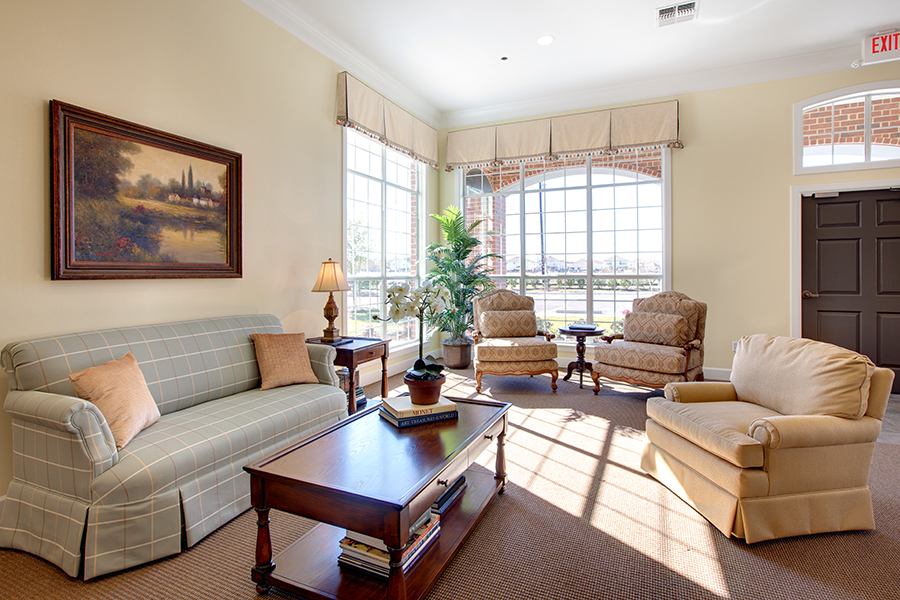 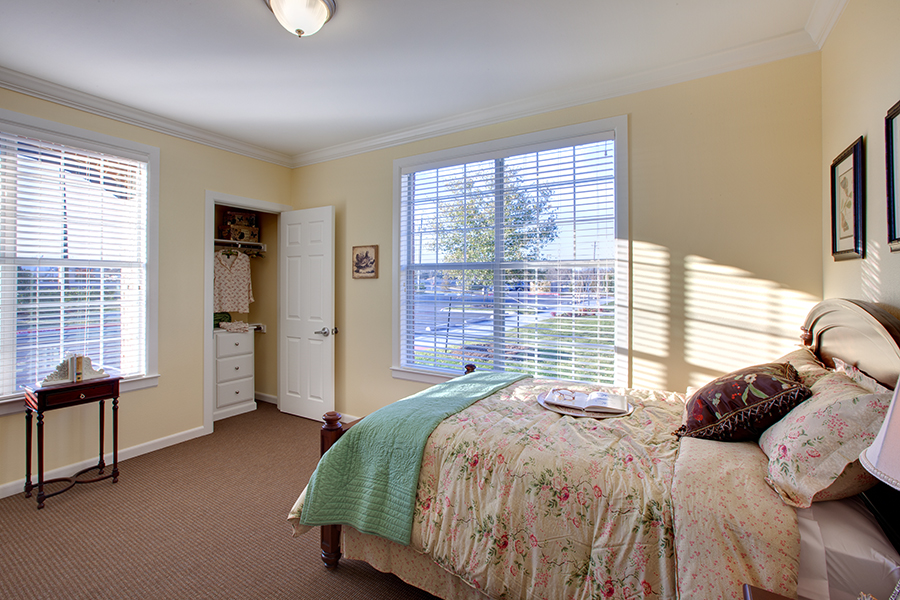 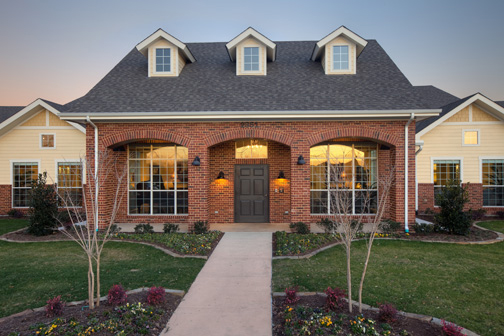 < Back To Management
Britany began her career in the medical field as a Certified Pharmacy Technician in 2002. In 2010, she earned her LVN from Clarendon College and in 2012, she successfully completed her Associate’s Degree in Nursing from Amarillo College.

Before joining the Cottages as Director of Resident Services, Britany was the Director of Nursing at a local facility that served the mentally and physicially handicapped. She joined the Cottages in 2013 and then transitioned into her current role as Executive Director.

Britany finds working with Alzheimer’s residents very fulfilling. She highly respects each resident and their family as she assists them through what can be a very challenging transition in life. She maintains her commitment to finding a cure for the disease by volunteering with various charities and organizations dedicated to the same cause.

Britany is married with one precious daughter and spends her spare time attending volleyball games and dance recitals. 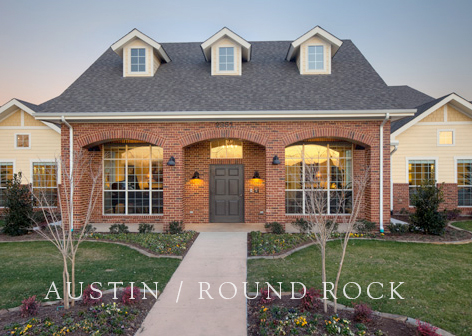 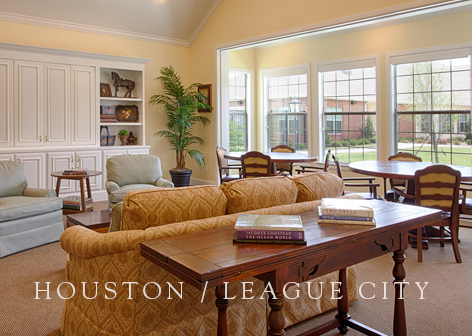 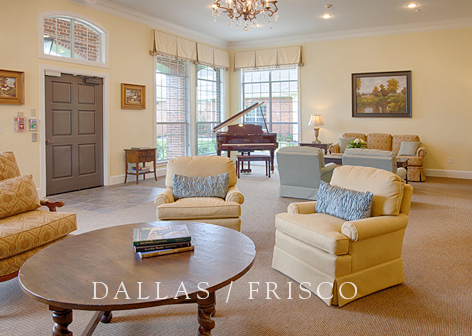 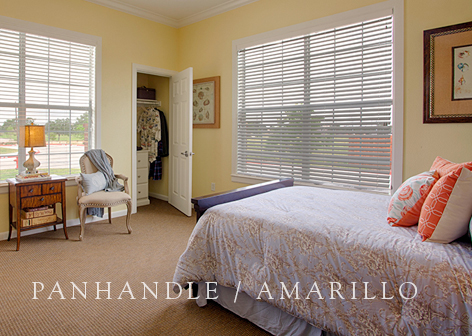